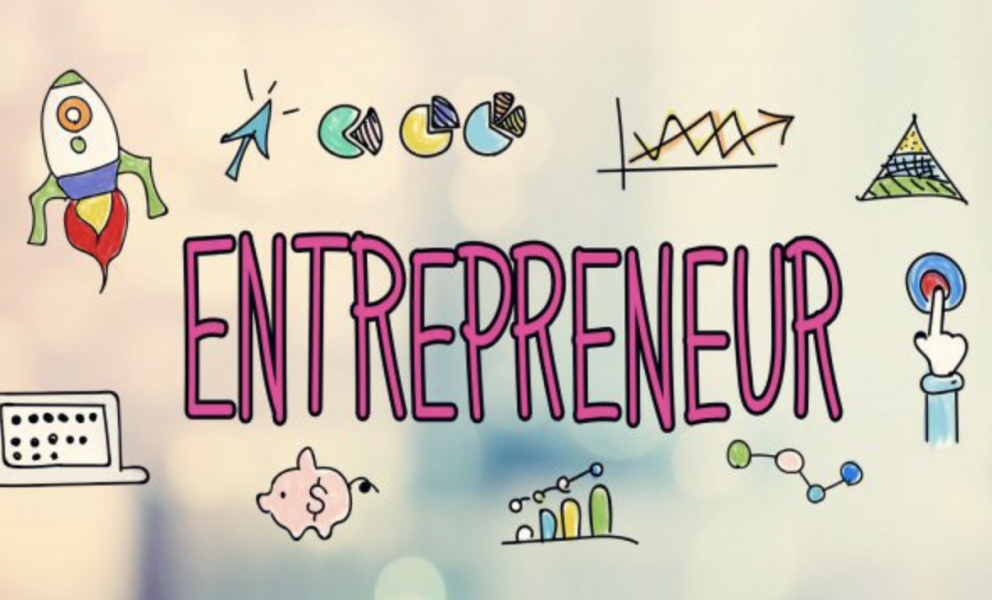 Entrepreneurship today is booming at a fast pace. As we see nowadays that the trend of traditional 9-5 jobs is being overtaken by more small business ownership and entrepreneurship. With the change in the psychology of professionals becoming more open to creative thinking, opting for flexible working hours, love for freedom, passion, etc., the society is now embracing Entrepreneurship. These small businesses now contribute immensely to the world’s economy. However the world of work is now being accompanied by instability, insecurity , constant change and refinement of skills.

Psychology of entrepreneurship is now an emerging area within the broad umbrella of psychology and it aims to study what drives and what makes an entrepreneur dive into the ‘sea of business and entrepreneurship’ and with that every day news researches are being conducted on entrepreneurs. They face challenges of the ‘new way of work’ and hence they are required to use their personal resources (Buunk et al., 2007; Peiró et al., 2010; Silla et al., 2010; Savickas, 2011; Guichard, 2013; Di Fabio and Kenny, 2016a,b; De la Fuente et al., 2017a,b). A new construct called the high entrepreneurship, leadership and professionalism (HELP; Di Fabioet al;2016) questionnaire has been an integral resource to help workers to construct their career paths and negotiate the challenges that come on their way at the present work culture.

To a great extent, to understand general personality traits using the NEO 5 scale has been extensive but instruments to evaluate specific entrepreneurial personality traits is relatively recent. The notable instruments are Entrepreneurial Aptitude test (Faveretto et al, 2003), the Skills Confidence Inventory (Betz et al, 2005) General Enterprising Tendency (Caird, 2006) and Measurement of Entrepreneurial Talents and abilities (META) (Ahmetoglu et al.,2011). Amongst these however the (META) questionnaire has extensively been used. These measuring scales focus on the study of a specific entrepreneur’s personality and on a single dimension and as a result there are no exhaustive and systematic analysis of the entrepreneur’s personality. In an attempt to overcome these limitations, Battery of Assessment for the Enterprising Personality (BEPE) was developed which evaluates the eight dimensions of entrepreneurial personality in both computerised (Pedrosa et al., 2016) as well in its classic version (Muñiz et al., 2014; Suárez-Álvarez et al., 2014). The BEPE is the new measurement psychometric instrument now that can be used with confidence as its relationship with other personality traits are in line as per researches that have been conducted over the past few years.

The branches of entrepreneurship are growing everyday and evolving at a fast pace and with that the need of a well-developed measurement would help to identify the entrepreneurial minds better at both working as well as in academic levels. It would also be helpful to identify the different phases from forming an intention to managing the business more extensively.

Sreeya Raha is pursuing MS Psychology at Mount Carmel College, Bangalore. Her interest lies in the area of Industrial-organisational psychology and human resources. She has written articles for newspapers and newsportals and works as a community development intern at IIBP.