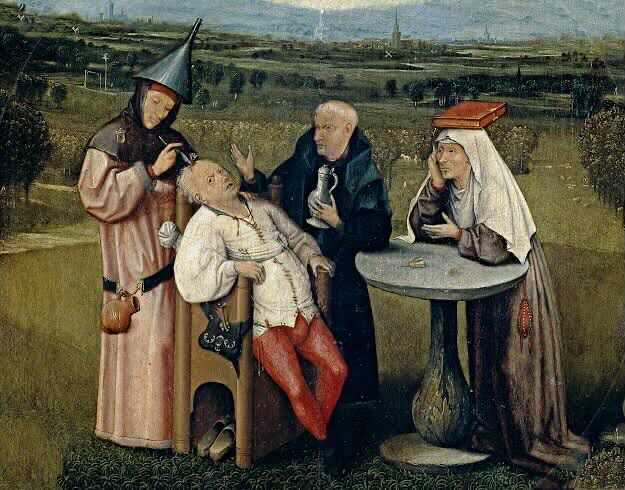 Modern day testing is in the direction of constant progress and to understand this process, it is important to study the antecedents of it.

The roots of testing are lost in antiquity. In the Chinese empire, the system of civil service examinations prevailed for some 2,000 years (Bowman, 1989). Talking about the ancient Greeks, there have been accounts of testing being an established adjunct to the educational processes. They were used to test the physical as well as intellectual skills (Doyle, 1974). Since the Middle Ages, the European universities have depended on formal examinations for granting students with their degrees and honours.

To acknowledge the major developments that framed the modern day testing, we need to understand the nature of the testing in the nineteenth century.

Nineteenth century is the time when people started turning towards humane treatment of mentally retarded and insane people. The approach towards the mentally ill changed to provide them with proper treatment and care. With this came a realisation that a criteria is required to identify and classify these conditions. Many social institutions were set up in the USA and Europe to treat the mentally retarted and insane people. The need for setting up admission standards and a system of objective testing for classification to differentiate between mentally retarded and insane became urgent.

James McKeen Cattell is one of the most important people in the development of psychological testing. His work was merged with the science of experimental psychology and the testing movement. In an article written by Cattell in 1890, the term ‘mental test’ was used for the first time in psychological literature. The article talked about a series of tests that were being conducted every year to determine the intellectual capabilities of the college students.

In 1983, at the Colombian Exposition held in Chicago, Jastrow invited people to his exhibit to test their sensory, motor and simple perceptual processes. Kraepelin, who was mostly interested in clinical examination of psychiatric patients, developed a long series of tests to measure the basic factors involved in characterisation of an individual. In these tests, we can recognise the trends that were eventually to lead to the development of the famous Binet intelligence scale.

In the early 20th century, Binet was appointed to study procedures for the education of retarded children by the Ministry of Public Innstruction. It is to this study that Binet along with Simon, developed the first Binet-Simon Scale.

These early establishments in the field of psychology and psychological testing resulted in the development of more advanced tests. In India, the concept of using psychological tests has gained momentum in the last few years. Although psychological tests were being used in clinical and educational settings its use in other domains of psychology has recently picked up the pace with the increasing awareness and the inclination to use such tests in an organisational context.

Dishaa Sinha is pursuing BSc in integral psychology at MITADT University, Pune. She is also doing a certificate course in Yoga therapy from Yogavahini, Chennai. She works as a community development intern at IIBP.